My world at the moment is me feeling like I am constantly collapsing in on myself. Sometimes I get this brief moment where there is this thought that potentially it has stopped, there is a silence, there is an easier breath or a fleeting smile and I think maybe…maybe the storm has run it’s course, maybe it’s over now. It lasts for about 5 seconds and then it is gone, drained quicker than water held in human hands. With that realisation comes a pain that is crushing and the only way I know how to deal with it is to shut down, shut down my emotions, shut down my thoughts, shut down all that I have ever known or been told or learnt. I do not fear that I’m not going to get out of this in one piece, I think what I am is curious in a way, will she? won’t she? as though I am a casual observer who is not that invested in the story. I guess you could say I am somewhat removed from the situation. I don’t know what’s worse though when I think about it, the absence of myself or the complete visceral hate that overwhelms me when I consider myself, my body, the words that I speak or the things that I do. At least with the hate I am present, there is something beyond the blanking sadness, there is fire in the heart at the very least. Not pleasant admittedly but at least I know that underneath it all there is still a person.

Recovery is sliding further and further away from me and I am telling more and more lies in order to protect it. I go halfway, admit as far as I’ve always admitted that it’s been a struggle but that’s it. I don’t talk about this new way of being or I suppose old way of being. I do not explain that when I think of food, I am thinking I would rather be putting needles into every inch of my skin. I do not explain the fear or the illogical rationals that baffle even me. I do not talk about the hours of my days that I spend adding and subtracting, weighing and altering and tweaking and always always feeling like I am a failure. That’s part of the problem with relapse, that sense of being a failure in whatever you do is so ridiculously acute. You are failing the disorder to eat outside it’s rules or you are failing in recovery when you listen to those rules. I wish I could make anorexia as removed and as quiet and distant as I can make everybody else.

I’m not sure where this is all leading. I had my first appointment with the community mental health team today and she asked me about the eating disorder, she asked me would I know when it was time to be re-referred to the eating disorder unit. I didn’t know how to answer because I don’t know. She then asked me what I was afraid of about it and it wasn’t so much that I am afraid, it is that I do not have the energy to go through the process again, the refeeding, the weighing, the constant expectation to keep challenging things. I can’t do it again. She said something about inpatient which I said was never going to happen again, no matter what my weight gets to. We went through what my diet currently looks like but again I refused to tell her my current weight. She doesn’t need to know but we differed on opinion on that assessment. We talked about what it was that I wanted to work on with her and I again I came up blank, the truth is which I told her, I don’t think she can help so I wasn’t sure exactly why I was there. There were some other points covered but in truth I can’t really remember much of them. She seems perfectly nice but I have a feeling that it’s not going to make much of a difference. The plan is to work on anxiety management for now, some psycho-education which I’m pretty sure I’ll have heard a million times before but it gives her a focus. Right now I’m not even sure I want to go back and see her again, although thankfully she is on leave for the next 3 weeks so at least a bit of reprieve. I’m supposed to go see my GP in the meantime so that essentially someone is keeping an eye on me. It all feels a little ridiculous and I can’t help but think that I am just wasting everybody’s time.

I don’t have an end game in mind right now. There isn’t some weight that I am hoping to get to with the belief that once I arrive there everything will be fine. This is not a focused mission of self destruction either. People keep asking me was there a trigger, did something happen and all I can say is no, nothing happened, it just happened. It always just happens and then I have no idea how to stop it. It’s different this time and it’s odd so I don’t know how it plays out this time. I’m just hoping that I don’t completely screw everything in the process. 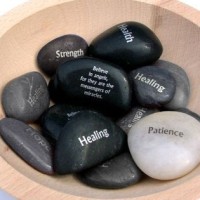 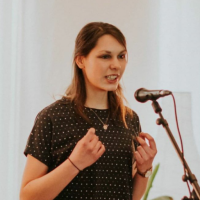 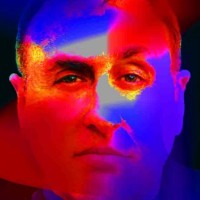 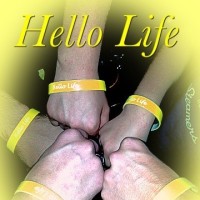 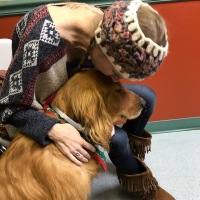